A water-saving system for residential use.

Easy and convenient way to reuse shower and bath water to flush toilet.

Water restrictions in your area?  This easy-to-fit system is the first and certainly a worthwhile step towards saving water in any household.

A combination of blow and injection moulded processes are used to form the main part. Each process selected for the best fabrication contributes towards a functional and price-driven solution.

An in-house project that was driven by the serious drought and water shortage scenario that Cape Town faced during the summer of 2017/18.

A fast and easy route as this product was designed and manufactured for distribution to the retail market and especially, into general hardware stores.  An online presence was furthermore created to drive a social media marketing campaign.

DAY ZERO – the deadline when taps would run dry in the Western Cape.  This imminent threat created an urgency to bring a brainchild to life during a fragile journey.  With a water scarcity crisis as a driver (and a subject for political abuse), this rather simplistic and user-friendly product started off as a mere thought in South Africa’s water-scare Karoo region.  This was followed by building upon and testing basic ideas and, soon, turning a good idea into a fine product … but not without having to survive a social media conspiracy plot in the final stages of launching the product!

This product is successfully sold in large quantities, receiving positive customer feedback and end user product reviews.  And without a doubt, WaterLoo contributed to substantial water saving in Cape Town, helping to prevent the city from running out of water. 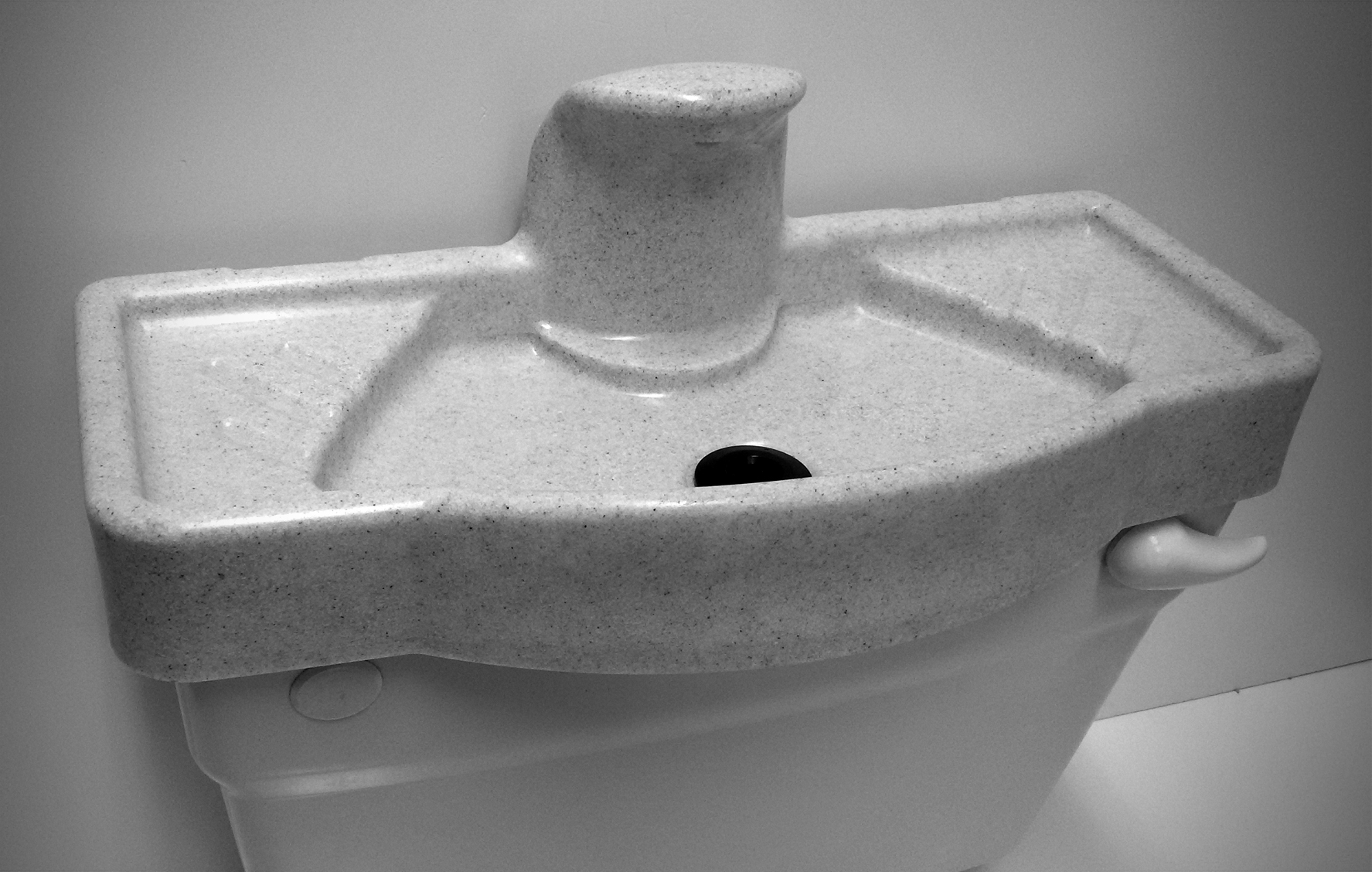 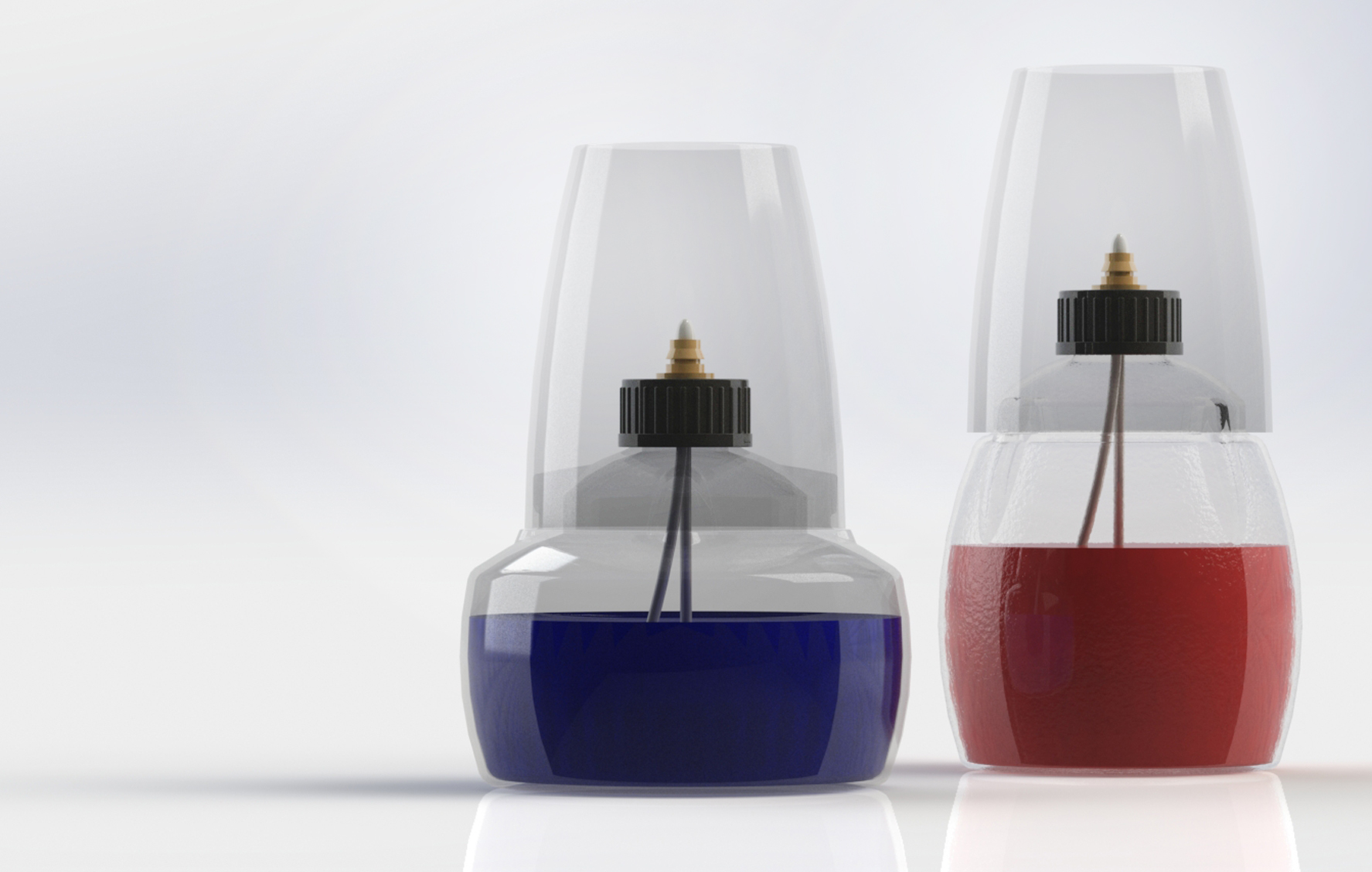 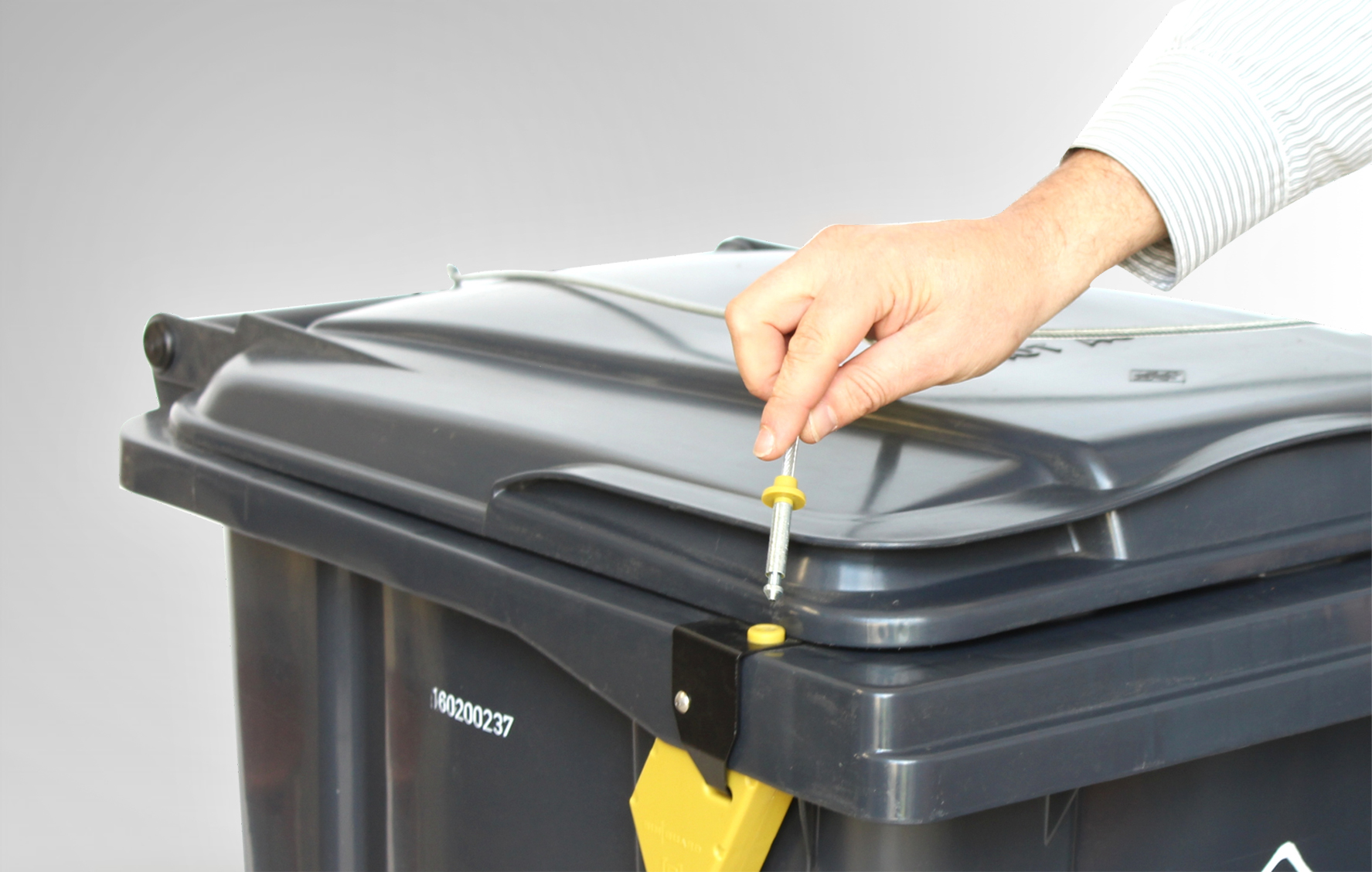